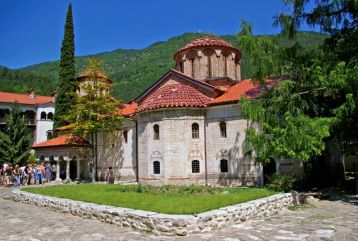 The Bachkovo Holy Monastery was founded during the Byzantine slavery - in 1083 by the Georgian brothers Gregory and Apasius Bakuriani. The monastery flourished in the 13th century, especially during the reign of Tsar Ivan Alexander - the second founder of the monastery. Since the founding of the Bachkovo monastery, only the ossuary has been preserved in its original form today - a two-storey church with valuable frescoes from the 11th and 14th-15th centuries.

The church "St. The Mother of God ”belongs architecturally to the type of Athos churches. In the northern courtyard of the monastery are preserved the small church "St. Archangel ” from the 12th century and the church of St. Nicholas ”from the 17th century in the south courtyard. In both churches there are frescoes by Zahari Zograf. In the big church on a special stand is the sanctuary of the monastery - the miraculous icon of St. Virgin Mary, with a silver shirt.

The monastery has a large museum exposition, which presents ancient church objects, liturgical books, ancient coins, icons and anniversary decorations. Also of interest is the unique silver gift box, a model of the San Marco temple in Venice, made in the 17th century by master Zafir Zlati. Recently, care has been taken to preserve, restore and restore parts of the monastery complex. 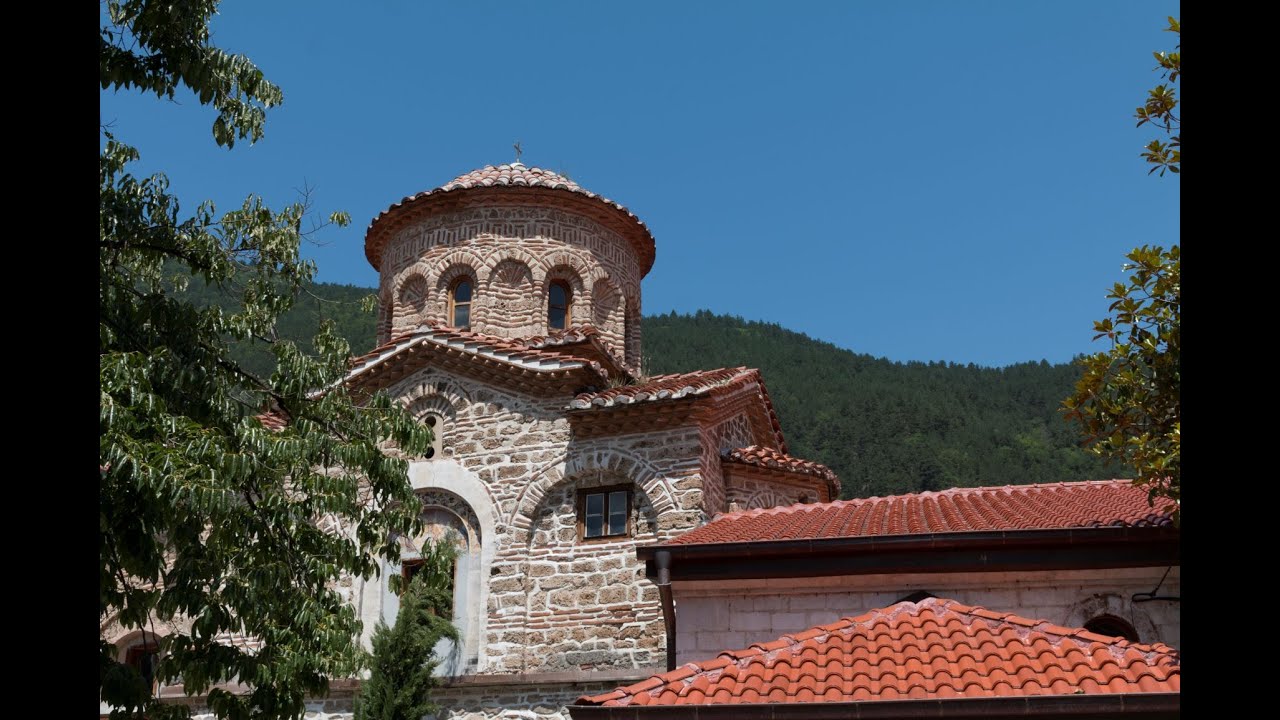 The Bachkovo Monastery is a beacon of Bulgarian culture and enlightenment. He has preserved over time the creative potential of our people. It is visited by many worshipers and foreign tourists. This monastery is characterized by two unique liturgical processions associated with the miraculous icon of the "Assumption" of the monastery and the miraculous icon of "St. Our Lady of the Annunciation ”from Asenovgrad. The monastery is among the hundred national tourist sites. The monastery complex and the surrounding area have become a developed tourist site. It is believed that the Bachkovo Monastery is one of the most visited Bulgarian monasteries, about 250-300 000 people come here annually.